Tara Knight is the founding member and senior partner of the firm of Knight & Cerritelli LLC located in New Haven, Connecticut. Attorney Knight specializes in criminal defense law and is board-certified in criminal trial advocacy by the National Board of Trial Advocacy.

From 2011–2014 she was one of the directors of the National Board of Trial Advocacy (NBTA) which is the governing board overseeing the certification of lawyers as board certified throughout the nation in criminal law and other areas of specialty. Presently she serves on the Criminal Specialty Program Commission of the NBTA.

In 2012 she was inducted into the American Board of Criminal Lawyers (ABCL). Admission into ABCL is by invitation only. Joining the group requires recommendations from current Fellows, a reputation within the legal community of exceptional ethics and litigation skills, and substantial major felony trial experience.

She is rated “AV” by Martindale Hubbell, its highest rating.

Attorney Knight is admitted to practice before the Connecticut State and Federal Courts, the Second Circuit Court of Appeals, and the United States Supreme Court.

In May 2016, Attorney Knight was awarded the honor of being the only female attorney in Connecticut listed as a “Best Lawyer” for Criminal Defense Practice in the Spring 2016 issue of Best Lawyers Business Edition.

Attorney Knight has been named a “Connecticut Super Lawyer” yearly since 2006. She was listed as one of the top 50 women lawyers in New England in the 2008 and 2017-2019 editions of New England Magazine’s annual listing of top attorneys. Additionally, she was designated as one of the Top 25 Women Lawyers in the state in 2007, 2008, 2011, 2012, 2016-2019 and one of the Top 50 Lawyers in the state in 2006 by Connecticut Magazine. She was listed in New York Magazine in its 2006 through 2019 editions as one of the best criminal defense lawyers in the New York area. In 2009, Irish America magazine and the Irish Voice Newspaper named her to their “Legal 100” list, which is a listing of the leading figures in the legal profession across North America. 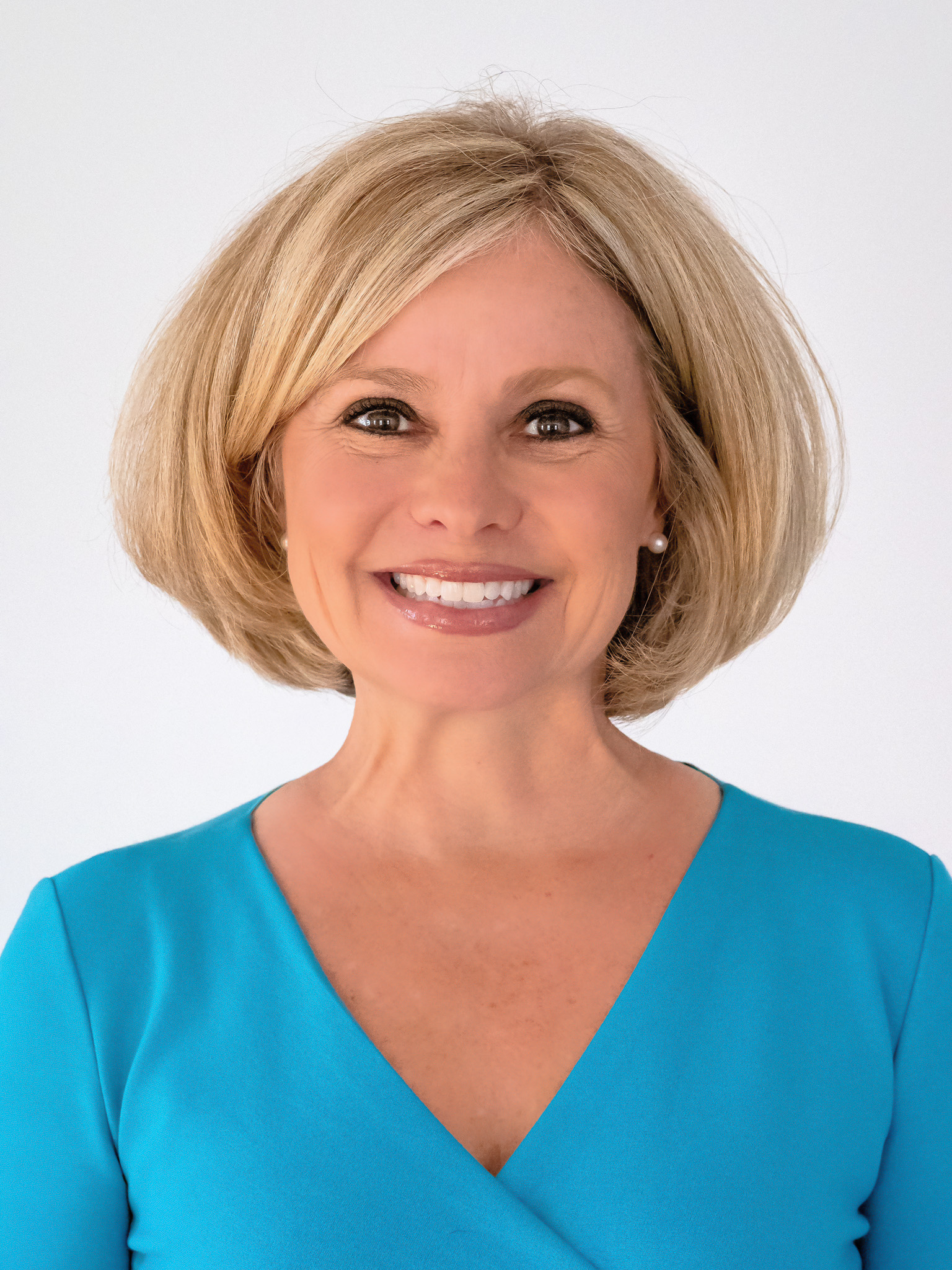 Attorney Knight taught Criminal Procedure at the University of Connecticut Law School during the fall semester in 2010. Additionally she was an Adjunct Professor of Criminal Law at Quinnipiac University from 1999-2001 and has been a guest lecturer for classes at Yale University Law School, Quinnipiac School of Law, and the University of New Haven, and has participated as a panelist and/or lecturer at numerous seminars and conferences sponsored by various bar associations, law schools, television and radio programs, colleges, and other organizations.

She is a past president of the Connecticut Criminal Defense Lawyers Association (2005-2006).

She is a legal analyst for Channel 8 WTNH news in New Haven Connecticut and was featured weekly on their “Ask the Lawyer” program.

In 2007 the Mayor of New Haven, John DeStefano, Jr., selected her to be a member of an independent review board which was formed to examine the policies, procedures, and structures of the New Haven Police Department in the wake of a well-publicized corruption scandal.

She has been a guest commentator on The Today Show and Court TV, now TruTV, since 1997 and has been invited to comment as an expert on criminal law on MSNBC, HLN, CNN, and Fox News. Additionally, she has been featured in two A & E Network Productions and on Court TV’s “The System.” She and Attorney Hugh F. Keefe are frequent guests on New Haven’s popular morning radio program, “Chaz and AJ in the Morning” (99.1 WPLR).

Attorney Knight is a graduate of Fairfield University in Fairfield, Connecticut and Suffolk University School of Law in Boston, Massachusetts. She also completed the National Criminal Defense College in Macon, Georgia.

95% of Devoted to Litigation

“How Many Fingers Do You See”
Connecticut Law Tribune, November, 2002