Noor Abu-Hantash is an associate attorney at the law firm of Knight & Cerritelli, LLC. She is admitted to practice law in the State of Connecticut, the State of Florida, as well as the United States District Court for the District of Connecticut. Prior to joining the firm, Attorney Abu-Hantash worked as an Assistant Public Defender at the Miami-Dade Public Defender’s Office, where she represented indigent clients charged with the commission of various felonies and misdemeanors. While in Florida, Attorney Abu-Hantash tried many misdemeanor and felony cases to verdict and represented hundreds of clients through various stages of the criminal process.

Attorney Abu-Hantash received her Juris Doctorate degree from St. Thomas University School of Law where she graduated with honors. While in law school, she served as a Comments Editor for the St. Thomas Law Review, was on the Dean’s List, and was an active member of the Phi Delta Phi International Honor Society. Attorney Abu-Hantash was also the recipient of the St. Thomas University School of Law Merit Scholarship for her high academic achievement and rank in law school. Attorney Abu-Hantash received her Bachelor of Arts from Florida International University, where she studied public administration. She is also fluent in Arabic and conversational in Spanish. 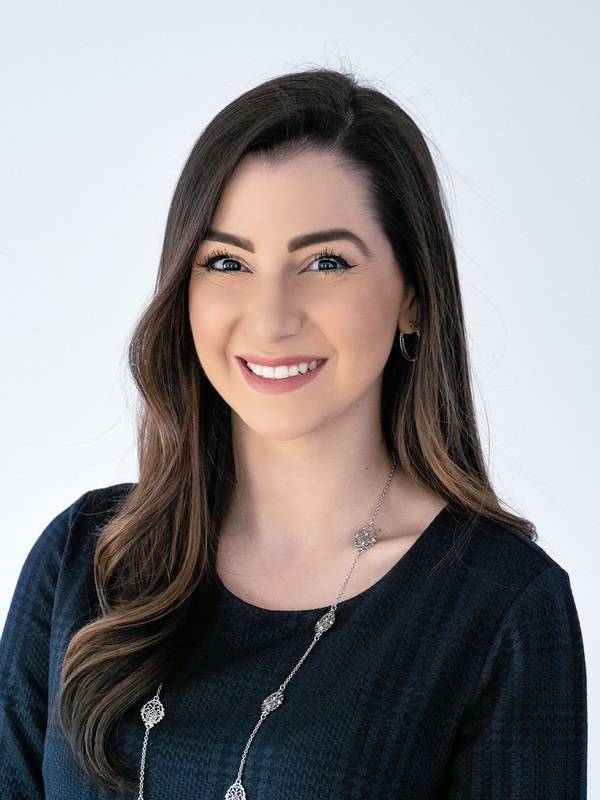